With all the buzz about the 2012 Olympic games in London some travelers by car rental might not even be aware of the city's newest permanent tourist attraction.  Replacing Capital City Moscow Tower as the highest building in Europe, London's Shard may only be the 59th tallest building in the world, but it will have the highest public viewing gallery during your next tour of London by car rental. 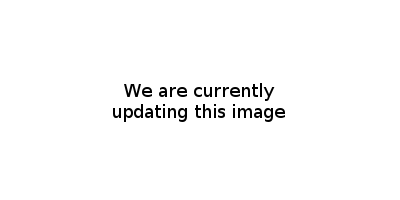 The Shard's opening ceremony was a spectacle of light and sound as the London Philharmonic played to 30 searchlights projected from the building into the night sky.  Located in Southwark, the Shard is placed prominently at London Bridge Station on the banks of the River Thames.  It is hoped with the building will bring new life to the neighborhood, and actually the Shard is like a vertical city in itself; set to contain 10 $75.4m apartments, 18 floors of hotel, and more.  Topping The Shard will be three restaurants run by Michelin-starred chefs!

Now car rental travelers in Europe have a whole new reason to visit London (as if the city didn't already include enough amazing tourist attractions!).  The view from the Shard is spectacular, especially looking out over the city lights at night.  Although the building is officially open, it will not be open to the public until 2013, and construction on the interior is expected to run until 2014.

Enjoy the sight of the 95-floor glass facade and edgy design on your next tour of London and save with a cheap car rental through CarHireX.com.  Our rates on car hire vehicles in London for the 2012 Summer Olympics and travel to London year round are the lowest from London Heathrow International Airport, London Gatwick, and all other popular car hire pick up locations around the city.